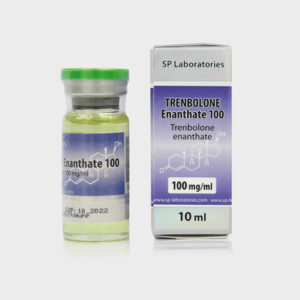 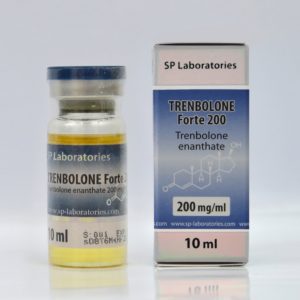 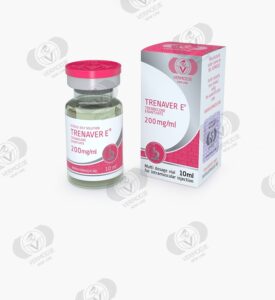 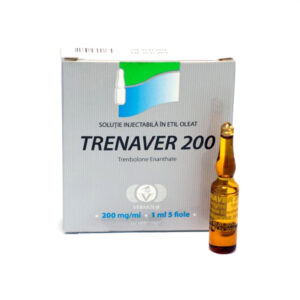 Trenbolone is in fact nandrolone derivative. However, unlike nandrolone, trenbolone is not being aromatized or being affected by 5alpha-reductase, it shows no estrogen-related sides. It’s powerful class I steroid with strong androgenic effect and a short half-life – 1-2 days. In fact, this is the most powerful androgen available with triple androgenic effect comparing to testosterone! Also, it increases IGF-1 levels in the blood thus leading to muscle hyperplasia.

Although this steroid could be used standalone during mass-gaining cycle a class II steroid like Dianabol or Anadrol should be used along with it in order to increase anabolic activity. Don’t forget that for mass-gaining estradiol is also important and aromatizable drugs could well serve for this purpose.

17-alpha alkylated trenbolone version is called methyl-rienolone, it’s no longer manufactured due to extremely bad impact on the liver. Trenbolone acetate, enanthate and cyclohexylmethylcarbonate (parabolan) side effects are quite acceptable.

Decrease in aerobic capacity is the most common complaint with Trenbolone acetate, it’s less visible with enanthate version.