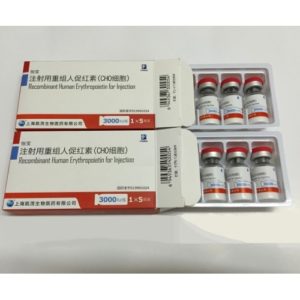 Many athletes use EPO because it is responsible for the production of erythrocytes. Probably everyone heard of the so-called “blood doping”. This procedure involves removing blood in order to store it and then replace it. Athletes add stored blood to the body right before the competition (by this time restores the lost amount of blood). Therefore, they have a much larger number of red blood cells, thus getting noticeable increase in endurance.