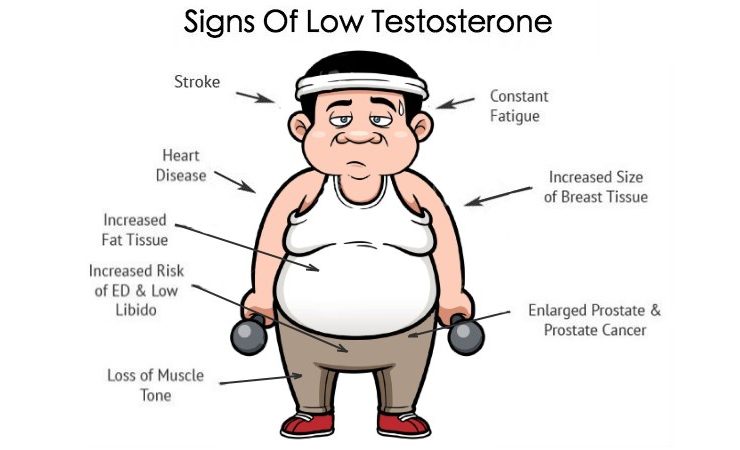 Testosterone Enanthate and Testosterone Cypionate are the most common testosterone in the United States. Thus, an adequate dosing regimen is intramuscular administration of the drug in a dose of 1 ml once every 3 weeks. Often, a replacement dose is prescribed within 3 months, followed by cancellation for up to 3 months.